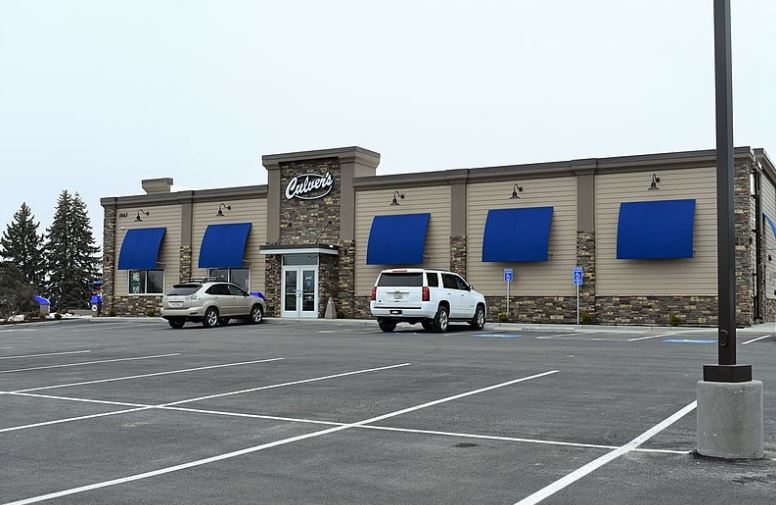 Culver’s® is a family-favorite and casual restaurant primarily in the Midwestern United States. This restaurant chain has been known for its signature ButterBurgers® and Fresh Frozen Custard since it first opened in 1984.

Following its genuine and robust hometown hospitality, this single-family-owned restaurant in Sauk City, Wisconsin, is now found across the United States, with more than 800 Culver’s restaurants in 25 states. It also has over 25,000 team members serving sumptuous handcrafted meals and desserts. Gluten-free buns are also available upon request.

“We believe that the smart, dedicated and hard-working people of Culver’s are what drives us to succeed in the restaurant industry,” said the Culver Franchising System, LLC, as the company also offers franchises on its restaurant chains across America.

“We genuinely care, so every guest who chooses Culver’s leaves happy,” read the company’s mission. Culver’s believe that their patrons will leave the place happy, and their mouth-watering experience with the delicious food will surely remain in their hearts. Aside from its signature dishes, Culver’s also offer other menus like cheese curds, chicken, fish, and salads. 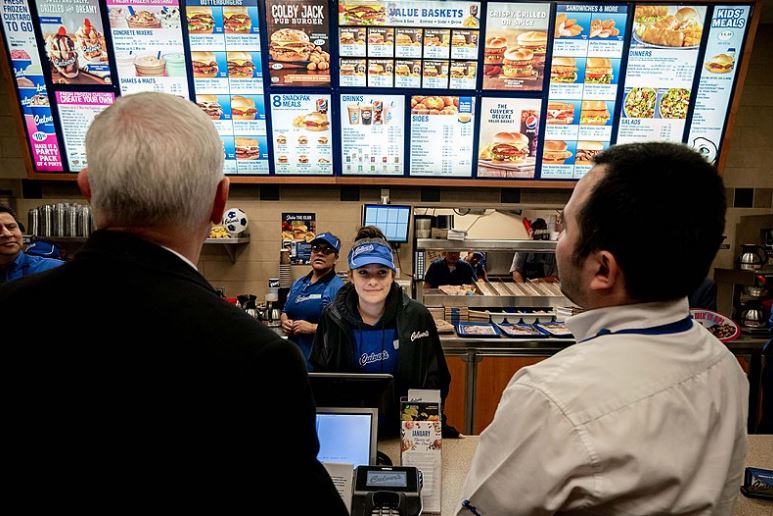 Timeline of the Culver’s birth and popularity

The husband and wife, George and Ruth Culver started their business as the owner of A&W Rootbeer stand on Philips Boulevard.

Craig Culver, the son of George and Ruth bought his parents’ old business which was the A&W Rootbeer stand.

George, Ruth, Craig, and his former wife Lea relaunches the rootbeer stand as the first Culver’s restaurant where they mainly sold Frozen Custard and ButterBurger on July 18 of the said year.

The Culver family were approached about franchising a restaurant in nearby Richland Center. The family agreed, granting the franchisee a loose licensing agreement, charging no fees or royalties. Because the franchisee had invested very little of his own money, it was a simple matter for him to walk away a year later when he decided he no longer wanted to be in the restaurant business. 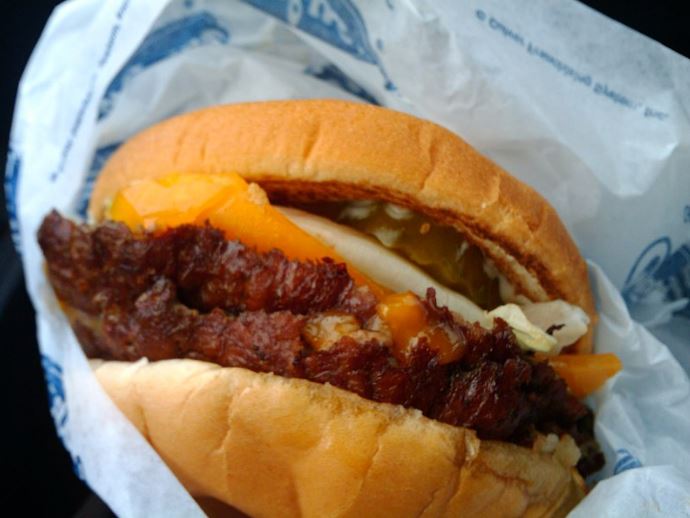 Culver’s was still a small, local chain, with only 14 restaurants across southern Wisconsin.

Culver’s first restaurants outside Wisconsin opened in Buffalo, Minnesota, in September and at Roscoe, Illinois, in December of the said year.

The first Culver’s outside of the Midwest opens.

The company opened the first Culver’s outside the Midwest in Texas in February.

The company added another chain in Colorado Springs, Colorado, and Cheyenne, Wyoming.

Culver’s changed its attention to developing markets beyond the Midwest at the Bowling Green, Kentucky, in July. The Metro-98 prototype, developed in 2006 and first constructed in Fort Dodge, Iowa, was much more compact than the traditional 120-seater commonly built through much of Culver’s expansion. While the Metro-98 has less seating to offer guests, it also reduced the land needed for construction by around 20 percent.

The Culver’s expanded to the Phoenix metropolitan area.

A second store opened in Middleton, Wisconsin, for two years but closed in August in the said year.

At the end of 2011, 445 Culver’s restaurants were open in 19 states. In 2011, Culver’s expanded into Utah when Kristin and Tom Davis of Wisconsin relocated to Utah and opened a 100-seat Culver’s franchise in Midvale. The couple signed a development agreement for four locations in the southern half of Salt Lake County.

According to a survey by Franchise Business Review, Culver Franchising System was rated No. 1 in franchisee satisfaction among restaurant franchises.

The Culver’s opened more chains in Florida, Georgia, and Tennessee.

The Culver’s opened another chain at North Carolina.

The Culver’s sold a minority share to Roark Capital Group last October 2017.  The Culver family retains majority ownership.  As of July 2017, Arizona had 26 locations. A location set to open in Bullhead City may signal a future expansion into Las Vegas.

June 28, 2018, Culver’s had announced that a location will be opening in Alabama.

The chain has 830 restaurants in 25 states, mainly in the Midwest, since August 9.

In January of 2022, Culver’s expanded into the state of Arkansas.

Culver’s recipe became very successful. Even though customers needed to wait for several minutes for their order to be served, they opted to stay and felt contented with what Culver’s could offer. This situation was evidently observed in one of the Culver’s restaurants wherein they had a drive-through service for their customers.

Moreover, Culver’s spends a little on their advertising, but their restaurants are still visited by their patrons because of their excellent reputations to the public, and the best motivator that would pull people in is the good and high quality of their products. Craig managed the restaurant, bearing in mind one of his dad’s many sayings: “Don’t mess with the quality.” Through this wisdom, guidance, coaching and teaching, the company flourished into what it is today. 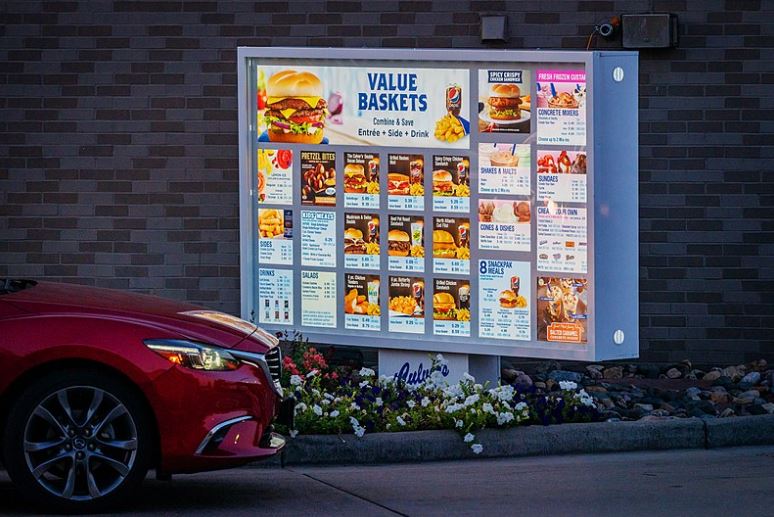 Amazing facts you did not know about Culver’s