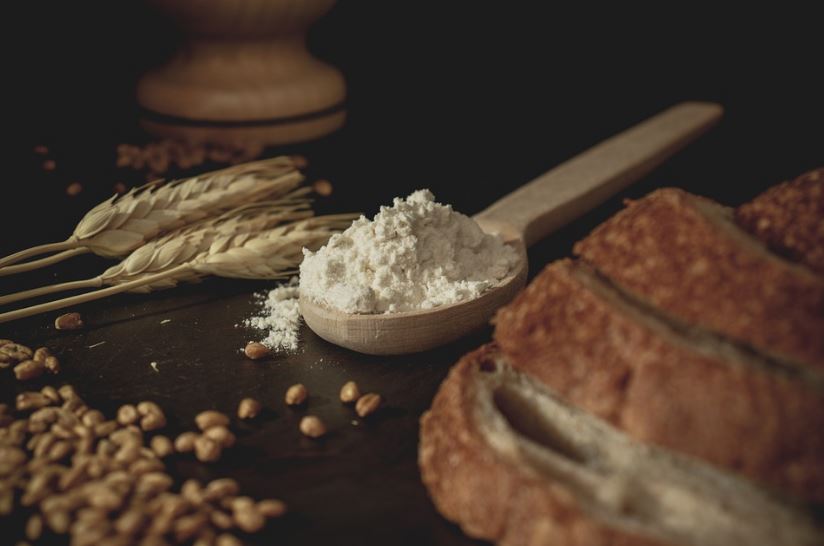 There are hundreds of healthy foods and ingredients that are found in various dishes and recipes for cuisines around the world. However, there are also ingredients that can be healthy for some but harmful or poisonous for others. One of the substances found in healthy foods that can be dangerous for some people is gluten, an interesting type of protein that is naturally in some ingredients. To understand what gluten truly is, here are some details that you need to know about the protein.

Gluten is the given name for the protein found in various grains, including wheat, barley, and rye. Gluten is produced by the plants that make these said ingredients in order to maintain the shape of the grains. While grains are commonly classified to be the basic source of carbohydrates, they would still have gluten.

According to several studies, gluten doesn’t provide nutritional value, although the intricacies of gluten are still being researched today. There are a few studies stating that gluten actually has benefits, but these are yet to be proven true. Some of these benefits include reducing the risk of colorectal cancer, reducing the amount of toxic heavy metals in the body, and lowering the risk of type 2 diabetes.

While these benefits are still being studied, the one thing that is already proven by a lot of food analysts is that gluten can be dangerous to consume by particular people, specifically those that are suffering from celiac disease. 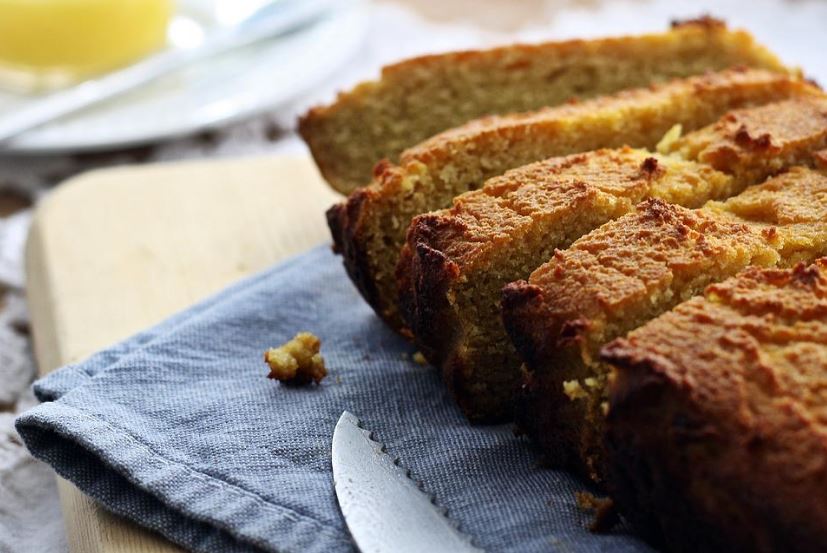 Celiac Disease is an illness wherein a person will have an immune reaction to eating gluten. Symptoms include bloating, diarrhea, excessive gas, constipation, nausea, and pain in the abdomen. Celiac disease can be quite dangerous for people that are suffering from it, as it can develop into more serious complications in the body.

So, people with celiac disease would need to have a gluten-free diet, which is why a lot of foods and ingredients found in grocery stores have gluten-free options so that people with the said disease can have alternatives to consume. Because grains are fairly common ingredients in dishes, it was very difficult to replace them before. Today, you will be able to get gluten-free grains that can be used as a replacement for common grains

For those that don’t have celiac disease or are not sensitive to gluten, it is fine for them to consume gluten since they won’t experience side effects from consuming the said nutrient. However, as we have previously discussed, there could be benefits in consuming gluten, so some people may want to get plenty of the specific protein in their diet.

While gluten is relatively safe for people that are not sensitive to it, gluten-free diet plans are still popular for a lot of people. One of the main reasons why the gluten-free diet is popular today is because of celebrities, who would often endorse a specific gluten-free product to their fans.

What are the Primary Sources of Gluten? 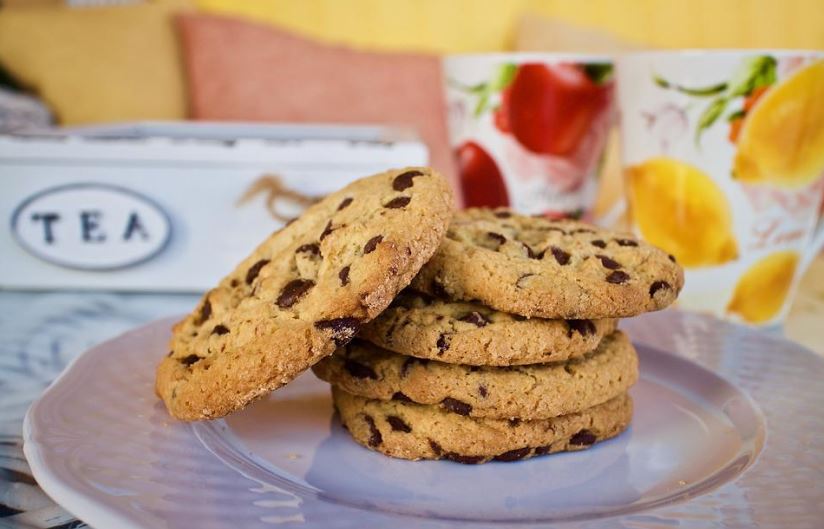 There are dozens of different sources of gluten, and if you have celiac disease or are sensitive to the said protein, you should know these sources so that you can stay away from it. Here are the primary sources of gluten.

As mentioned in the earlier parts of this article, gluten is primarily found in grains, although it is essential to note that there are now gluten-free grains that were discovered and are now utilized for gluten-free diet plans. As for the grains with gluten, take a look at the list below to know the names of each of them.

Foods that Have Gluten

Besides the different types of grains and their derivatives, you should also know which food contains gluten. Whenever you are eating food at a restaurant or a friend’s home, you wouldn’t really know some of the ingredients used in the dishes you will be eating there.

So, you should also know which dishes or foods use grains or ingredients with gluten. Read below for the list of foods that contain gluten. Take note that most of the foods mentioned below already have gluten-free variants, but it is still safer to know what to avoid if you aren’t sure if these foods are gluten-free.

And these are the primary sources of gluten that you should definitely avoid or prevent yourself from eating if you are sensitive to gluten or have celiac diseases. While these foods or dishes can be really tasty for a lot of us, those with celiac disease will need to resist the urge to consume these delicious foods in the past. Thankfully, there are already a lot of gluten-free alternatives to add to various dishes, so people with celiac disease will finally be able to enjoy pasta, noodles, pastries, and other foods that they normally can’t eat before.