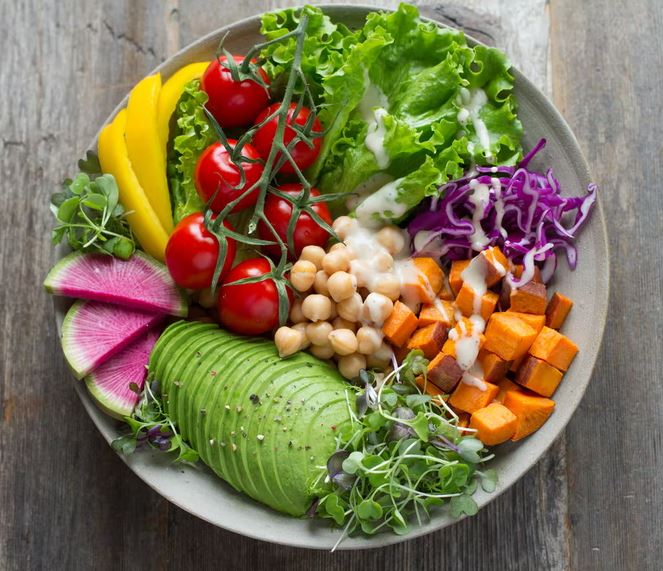 Dieting is arguably one of the best ways to lose weight, although the speed of the weight loss and its impact on your body would depend on the type of diet that you will follow. There are dozens of popular diet types or styles that millions of people follow, and one of those is the gluten-free diet.

While nothing is proven yet as to the gluten-free diet’s effectiveness, there are already a lot of people that follow the gluten-free diet just because their favorite celebrities are doing it, or they may have read it on a popular website, blog, newspaper, or magazine. Does the gluten-free diet really help in losing weight? Let us find out as we take a look at some pieces of information about gluten and the diet that stays away from it.

Before we get into talking about the gluten-free diet and weight loss, let us first talk about gluten so that we can better understand why there is a diet style that stops people from consuming it. Gluten is a type of protein that is naturally found in grains and in some food ingredients. The grains that would typically have gluten include wheat, barley, and rye, and even though grains are classified to have plenty of carbohydrates, they still contain a little bit of protein in the form of gluten.

Gluten is a particular protein that helps maintain the shape of grains and other types of foods or produce that has it. Some studies conclude that gluten doesn’t really have nutritional value, so it wouldn’t be bad if our bodies didn’t consume this protein.

However, researchers have also found out that gluten may actually have health benefits, which include reducing toxic heavy metals in the body, lowering the risk of diabetes, and even reducing the risk of colorectal cancer. Further research is needed in order to prove these claims. What’s factual about gluten is that it can be harmful to some people, specifically those that suffer from celiac disease.

What is Celiac Disease?

Celiac disease is an autoimmune disorder wherein the person suffering from it will have an adverse reaction to consuming gluten. The symptoms of celiac disease include constipation, bloating, excessive gas on the stomach, diarrhea, vomiting, nausea, and abdominal pain.

While celiac disease is not a serious problem upon its first occurrence, it would eventually lead to dire complications when it occurs regularly on a person’s body. Unfortunately, there is really no cure for celiac disease, but it can be prevented by staying away from eating foods or ingredients that contain gluten. The method of staying away from gluten-rich foods would eventually become the basis for the creation of the gluten-free diet.

Who Benefits from the Gluten-Free Diet? 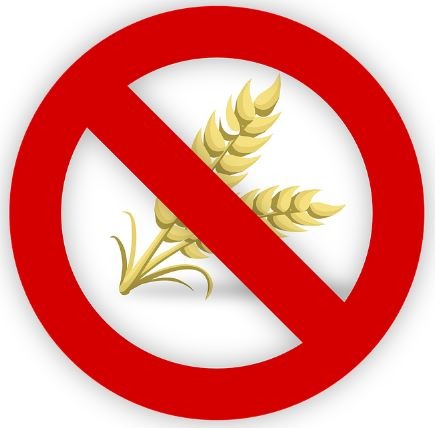 The people that benefit the most from the gluten-free diet are those afflicted with celiac disease, as the diet is specifically designed for them to not eat foods that have gluten. As the diet’s name suggests, the gluten-free diet is completely void of gluten, and there aren’t any side effects to not consuming gluten since it doesn’t have nutritional value, according to research.

However, people need to have plenty of grains in their diet, as grains are rich in carbohydrates, which are considered one of the most important nutrients that our body should have. Without carbohydrates, we wouldn’t be able to supply our bodies with energy. Energy is also needed by numerous organs and systems in our body in order for them to operate properly.

Another reason to follow a gluten-free diet is if you have sensitivity to consuming gluten. There are some people that have negative tests when it comes to celiac disease but still have an adverse reaction to gluten whenever the said protein enters their body. People with gluten sensitivity would usually experience the same symptoms as those suffering from celiac disease, although the symptoms are much milder. So, a gluten-free diet is also suitable for people with gluten sensitivity since it prevents them from suffering from various symptoms of eating gluten.

Can a Gluten-Free Diet Help in Losing Weight? 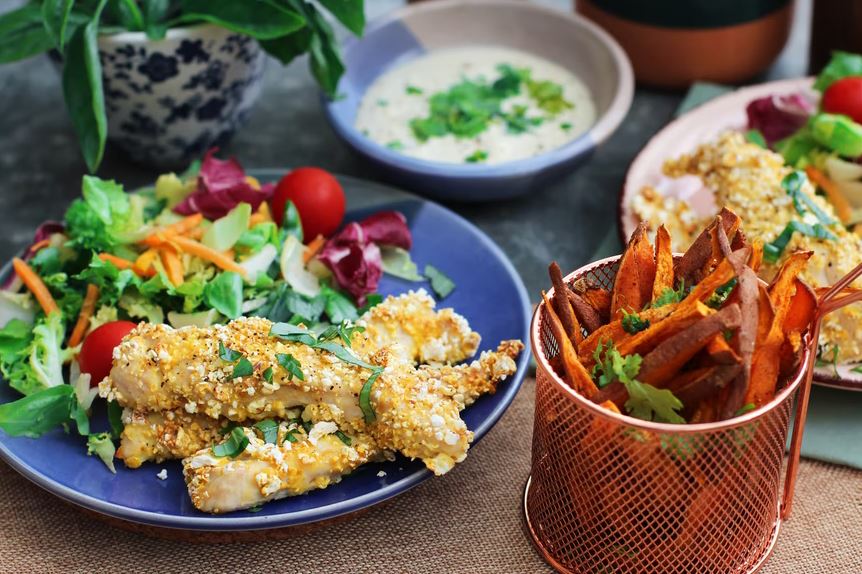 As we have previously discussed, the gluten-free diet is specifically designed for people with celiac disease, so there is absolutely no reason for others to follow the said diet unless they are sensitive to gluten. There are many misconceptions in regards to losing weight by following a gluten-free diet, and one of those misconceptions is that gluten can cause weight gain. As of 2022, there is no study or research paper published that proves the connection between gluten and weight gain, so you shouldn’t have to stay away from gluten if you are on a diet for weight loss.

Another misconception is that gluten has properties that are connected to calories, which are the elements that can cause people to gain weight. However, there is also no connection between them, and the misconception may have arisen from the fact that some foods rich in gluten are usually high in calories as well. You can also add ‘healthy’ burgers to your diet to lose weight.

So, in truth, there is no benefit for people to try a gluten-free diet if they want to lose weight, as the said diet isn’t actually compatible with them. In fact, it would be even more effective to work out daily than to follow a gluten-free diet every day if people want to have weight loss.

If you aren’t sensitive to gluten or you don’t have celiac disease, then you shouldn’t follow the gluten-free diet. Instead, you should take a look at other types of diet that can really reduce the calories in your body. So, focus on calories and not gluten if you want to lose weight.