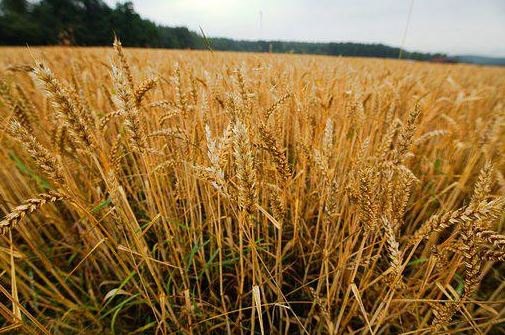 Being sick for days is inconvenient and annoying. If you’re gluten intolerant and consume gluten-containing items, it’s most likely the source of your pain. Symptoms of gluten intolerance can range from mild to severe, and they can last anywhere from a few minutes to several days. Gluten-free food options are becoming more readily available as a result. 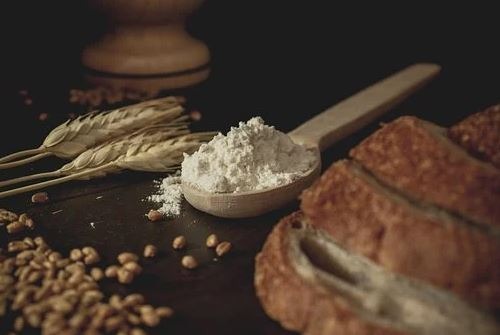 Gluten is the main protein found in wheat grains that functions as a storage protein. Gluten is the primary protein stored in wheat grains. Gluten is a complex mixture of hundreds of related but distinct proteins, the most prominent of which are gliadin and glutenin. Similar storage proteins, such as secalin in rye, hordein in barley, and avenins in oats, are referred to collectively as “gluten.” “Gluten is a protein found in the wheat plant and some other grains,” Rajagopal explains. Gluten occurs naturally, but it can also be extracted, concentrated, and added to food and other products to add protein, texture, and flavor. It also acts as a binding agent to keep processed foods together and shape them. 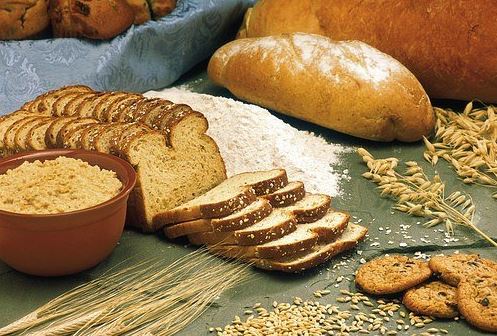 If you have gluten sensitivity or celiac disease, eating gluten products may cause side effects. Gluten sensitivities or allergies can cause over 300 different adverse reactions, including bloating, diarrhea, constipation, headaches, fatigue, and irritability. Celiac disease is an autoimmune digestive disorder that impairs digestion. This intestinal irritation can also cause gas and abdominal bloating.

Many people who are gluten intolerant develop dermatitis herpetiformis, an itchy skin rash on their elbows, knees, and buttocks. Skin inflammation and itchy rashes can also be symptoms of gluten intolerance. Other skin symptoms include hair loss, psoriasis, hives, and inflammation of blood vessels near the skin’s surface, a condition known as cutaneous vasculitis. Chronic inflammation can result in pain, illness, and even cancer.

A few evidence suggests that people who consume gluten but have a severe gluten intolerance are at a slightly higher risk of developing cognitive impairment. People with gluten sensitivities report headaches, foggy thinking, ADHD-like symptoms, and even depression when they consume gluten, according to the National Foundation for Celiac Awareness. Reports of “brain fog” are common in people who have celiac disease or who have been diagnosed but ate gluten-containing foods by mistake.

Because the protein that causes gluten sensitivity is primarily found in wheat, barley, and rye, look for any ingredients that are related to these grains. Wheat relatives such as kamut, triticale, and spelt are not safe. Common gluten-hiding ingredients include couscous, bulgur, durum, semolina, farina, dough, beer, malt and malted ingredients, wheat protein, germ, orzo, pasta, sprouted grains, teriyaki sauce, soy sauce, and udon noodles. Read ingredient labels carefully to ensure that you are selecting foods that are gluten-free.

Unless specifically labeled as gluten-free, avoid all oats. If you want to eat something that contains artificial color, caramel color or flavoring, dextrins, emulsifiers, enzymes, food starch, glucose syrup, hydrolyzed vegetable protein, modified starch, miso, natural flavorings, nondairy creamers, soba noodles, surimi or fake crab, vegetable broth, or gum, be cautious. They are frequently contaminated as a result of being processed on the same equipment as wheat.

Make an appointment with your primary care physician. It’s critical to see your doctor to be tested for wheat allergies and celiac disease, especially if symptoms appear suddenly. You should notice a pattern of negative side effects after eating gluten. Look for other foods that could be causing your tiredness. Failure to eliminate gluten from your diet can result in long-term complications such as intestinal issues, nutrient deficiencies, and illness. Arthritis, liver disease, and certain intestinal cancers are also long-term effects.

The only way to effectively deal with gluten intolerance is to eliminate gluten from your diet. A gluten-free diet entails eliminating all wheat-based foods from your diet, as well as other grains that contain the offending proteins. Gluten is naturally absent in milk, beans, fresh meat, poultry, fish, fruits, and vegetables. Canned and frozen fruits and vegetables are typically gluten-free, but check the ingredients to ensure they don’t contain gluten-containing ingredients such as hydrolyzed protein or natural and artificial flavorings. Milk, yogurt, and hard cheese are also acceptable. Gluten from wheat-based ingredients is commonly found in processed cheese products, lunch meats, hotdogs, soups, and soy sauce.

You must avoid any food or product containing wheat, barley, or rye, but gluten-free grains such as rice, corn, buckwheat, quinoa, and sorghum are permitted. While oats are naturally gluten-free, they become contaminated with gluten when processed near wheat-based products. However, you should be cautious about nutrient deficiencies. Whole wheat and other gluten-rich grains provide essential vitamins, minerals, protein, and fiber to your diet, which must be included in your gluten-free diet to maintain good health.

Unbeknownst to us, the food we eat and enjoy is a major reason why we get sick so frequently. Be aware, vigilant, and strong enough to resist the enticing temptation of market foods. Eliminate gluten from your diet and you will notice an improvement in your daily conditions, from digestion to thinking.