The National Council of Churches issued the New Revised Standard Version (NRSV) in 1989 as an English translation of the Bible. The NRSV was designed to suit the devotional, liturgical, and scholarly requirements of the widest possible variety of Christian religious believers. The New Revised Standard Version is currently the preferred version among biblical academics, owing to its foundation in what are frequently considered the oldest and most reliable manuscripts, as well as its strict commitment to word-for-word translation of Biblical verses like John 12:42 -43.

Based on manuscript evidence, textual research, and philological understanding, the NRSV has been termed the most accurate of English-language translations. Hundreds of old manuscripts have been investigated in great detail in the more than thirty years since its first publication. 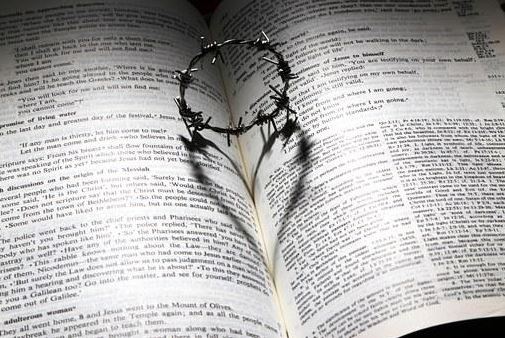 The National Council of Churches’ Division of Christian Education, an ecumenical Christian organization, translated the NRSV. Because it is a revision of and intended to replace the Revised Standard Version of 1952, it is known as the New Revised Standard Version. The NRSV is available in three versions: the NRSV, which includes both the Old and New Testaments, the NRSV Common Bible, which includes the Apocryphal/Deuterocanonical writings, and the NRSV Catholic Edition, which includes the Old Testament books in the Latin Vulgate order. The NRSV is also available in anglicized editions, which slightly alter the text to conform to British spelling and language.

The National Council of Churches’ Division of Christian Education (now Bible Translation and Utilization) translated the New Revised Standard Version. In the committee responsible for the Hebrew Scriptures or Old Testament, there were scholars representing Orthodox, Catholic, and Protestant Christian denominations, as well as Jewish representatives. The committee was given the following mandate: “As literal as feasible, as free as necessary.”

The NRSV was created to take advantage of text discoveries made after the Revised Standard Version’s printing, as well as to reflect improvements in scholarship since the RSV’s publication. The NRSV translators chose to eliminate archaic language, particularly the pronouns “thee” and “thou,” as well as the deliberate choice to translate some gender-specific words using more gender-neutral wording in places where gender was not seen as an issue, such as “people” instead of “mankind”.

Text-critical revisions were made to the New Revised Standard Version. Text criticism is used in Bible translation to create a base text, which is rebuilt from the early editions in the original languages (Hebrew, Aramaic, and Greek), as well as early translations of the Old Testament, Apocrypha, and New Testament books. The purpose of the text-critical evaluation was to determine whether or not the textual basis for the modification should be changed. To that purpose, the Fresh Revised Standard Version’s text was evaluated in light of all available information, incorporating new facts, viewpoints, and scholarly resources. The review occasionally resulted in changes to the translation or the textual comments, which have always been an important part of the New Revised Standard Version.

The NRSVue is a base text created from a range of linguistic witnesses, a manuscript that was not used by a single society but instead combines readings from multiple. This, on the other hand, could serve as the basis and a lesson to us today: it produces a text that can be utilized in both Jewish and Christian communities and in all of many other communities and destinations outside Israel. 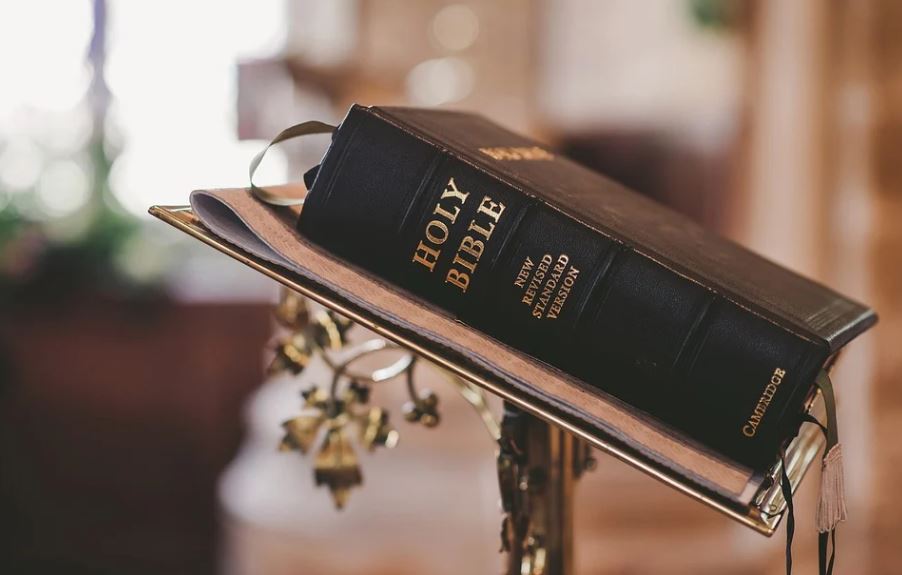 The New Revised Standard Version is an excellent English Bible translation in general. The fact that the NRSV has a Catholic version (which includes the Apocrypha) and is “gender-inclusive” in some of its renditions prohibited most conservative and evangelical Christians from adopting it. Many people believe the NRSV isn’t as natural-sounding and free-flowing as it could be.

The NRSV is legally approved for both private and public usage by several mainline Protestant churches. The NRSV was added to the list of permitted translations for church services by the Episcopal Church (United States) in Canon II.

Hundreds of scholars and leaders from various faith communities, including gender and ethnic identities, are currently involved in the updating process, with the unwavering goal of rendering a realistic depiction of original source texts into the most established norms of contemporary language and culture.

The New Revised Standard Edition’s (NRSV) goal of providing an accurate, legible, up-to-date, and comprehensive version of the Bible is furthered by the NRSVue. It also continues the effort to provide a version that is as free of gender bias as possible in the English language, which can overshadow older oral and written interpretations. The NRSVue, like the NRSV, follows “the King James Bible’s tradition, introducing such revisions as are warranted on the grounds of correctness, clarity, euphony, and current English usage.”. “To the Reader,” the NRSV’s prologue, “as literal as feasible, as free as required”.

The Society of Biblical Literature (SBL), the main international body of biblical scholars, was also commissioned by the NCC to examine and update the NRSV. The SBL’s mandate and methodology were created with the sole purpose of ensuring the NRSVue’s currency and integrity as the most up-to-date and trustworthy Bible for use and study in English-language religious organizations and educational institutions.

There is no new translation in the New Revised Standard Version Updated Edition (NRSVue). While some stylistic tweaks were made, they were only done in cases when the translation was uncomfortable, confusing, or incorrect. Consistency, grammar, and punctuation are among the other adjustments, as are general enhancements that make the translation and annotations more accurate and uniform.