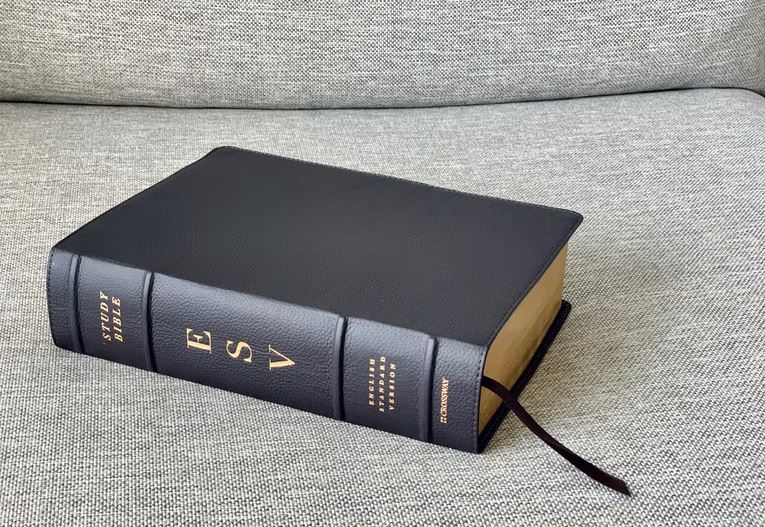 The Bible is considered one of the best-selling books of all time, and its popularity is not just attributed to the religions that utilize it as the foundation of their faith but also to millions of people around the world that read the Bible as it can be a source of wisdom and spiritual guidance. According to the Guinness World Records in 1995, the Bible is the best-selling book of all time, as it has sold more than 5 billion copies.

However, there are different versions of the Bible that are currently available in the market, but they are classified as a single entity when they are sold in bookstores. Although they still have the same content, these different versions would often have different translations for particular parts of verses, chapters, and books. One of the most well-known versions of the Bible is the ESV, and even though it is a best-seller, not a lot of people know what ESV means or where it came from. To learn more about this version, here are details about the ESV Bible.

What is the ESV Bible? 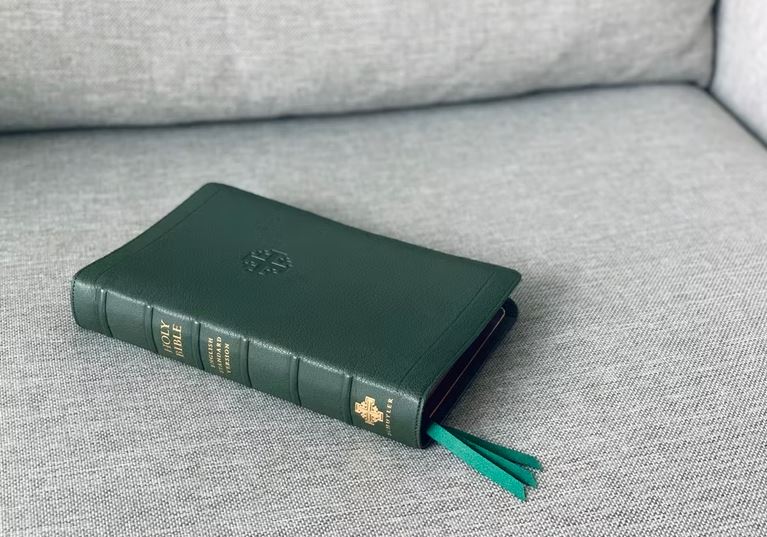 The ESV Bible, also known as the English Standard Version Bible, is one of the most known English translations of the Bible, which was originally written in Hebrew for the Old Testament (with some Aramaic language used in some verses and prophecies) and Greek for the New Testament. The ESV Bible was published by Crossway in 2001.

Crossway, which was formerly known as Good News Publishers, is a non-profit evangelical organization in Wheaton, Illinois, that publishes Christian books, with the ESV translation of the Bible being their most popular work. According to the organization, the ESV Bible is made possible through the teamwork of more than 100 evangelical pastors and scholars.

In addition, Crossway also describes the ESV as a “word-for-word” translation of the Bible so that no word, phrase, or sentence is left from the original to the translated version. Also, the ESV is described to have an “essentially literal” translation, which means that no flowery words, symbolism, or metaphors were added to make the Bible more stylized.

Because of how well the ESV Bible is written and translated, there are also hundreds of theologians and pastors that have endorsed the ESV as the best version of the Bible. In 2021, it was reported that the ESV Bible has already sold more than 250 million copies worldwide.

Before the Creation of the ESV

Before the ESV Bible was created, the president of Crossway, Lane T. Dennis, wanted to create a new literal translation of the Bible after engaging in discussions with several pastors and Christian scholars in the early 1990s. In 1997, Dennis talked to several people within the National Council of Churches or NCC in order to negotiate how to create a new translation. With the help of Wayne Grudem, a professor at the Trinity Evangelical Divinity School, Crossway was able to obtain the rights to utilize the 1971 Revised Standard Version or RSV and use it as the basis for the ESV.

The translation committee is chaired by Crossway president Lane T. Dennis and is comprised of more than fifty experts, scholars, and pastors. In addition, there are also review scholars that would oversee edits and proofreads for the translation. Out of the 50+ people working on the ESV translation, there are four notable figures that serve as the primary translators and analyzers for the project, and they are: 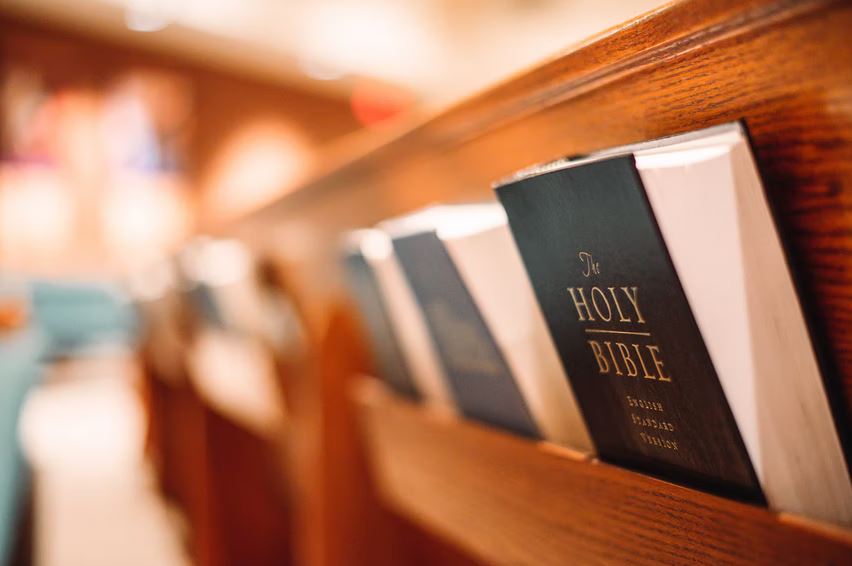 Even though the ESV Bible has been very popular from its release up to the present, it was still criticized by various analysts and critics due to different reasons. In 2008, at an annual meeting of the Evangelical Theological Study, a biblical scholar named Mark L. Strauss criticized the ESV Bible for using dated language and the inconsistent use of gender-neutral words and phrases throughout the translation. Then, in 2020, the Association of Catholic Priests in Ireland also criticized the ESV Bible for not using gender-neutral language properly, as the constant use of the words “brothers” and “mankind” was dated and is perceived as diminishing to women in today’s era.

In response to the criticisms, as well as the feedback of avid readers throughout the years, Crossway has revised the ESV Bible numerous times, particularly in 2007, 2011, and 2016. In addition, there are also other editions added within the line of ESV Bible books, which include the Catholic edition, Gideons edition, and the Oxford Apocrypha edition.

Despite the various controversies surrounding the translation, the ESV Bible remains one of the top-selling versions of the Bible in the world. The addition of more than five study bibles for the ESV version also helped in making the ESV very popular, particularly among the younger generation.