The American Standard Version (ASV) of 1901 gave birth to the New American Standard Bible (NASB). The NASB attempted to render syntax and vocabulary in modern English while maintaining the literal correctness of the ASV. The rendering of verb tenses was given special care in order to provide the English reader with a translation that was as near to the original Greek and Hebrew texts as feasible. The NASB’s text was changed in 1995 to make it easier to understand and read Biblical truths on subjects like contentment and many other relevant concerns of today.

Translation Method and Updates of the New American Standard Bible 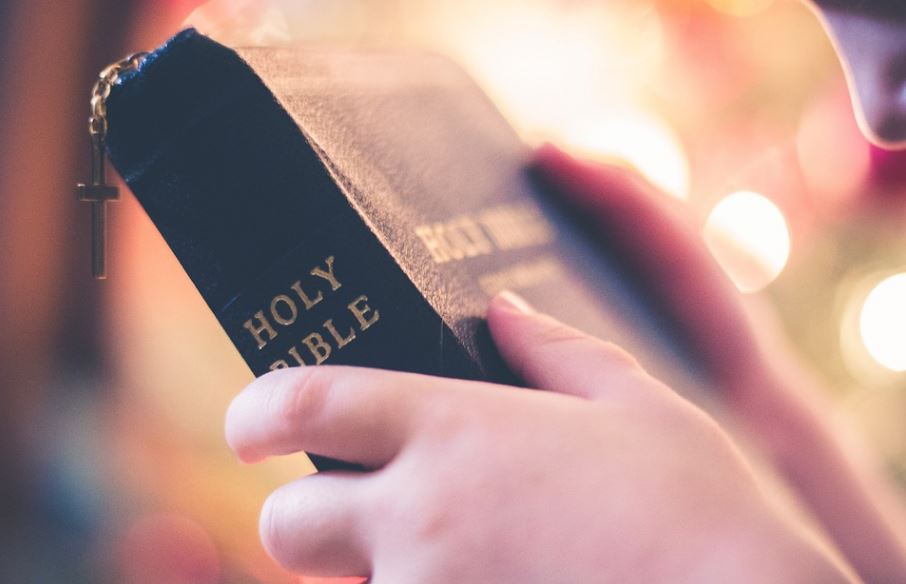 The NASB makes no attempt to use translation to interpret Scripture. The NASB, on the other hand, follows the principles of formal equivalency translation. This is the strictest and demanding form of translation, aiming for the most legible, accurate, and clear word-for-word translation possible. This method more closely reflects the biblical authors’ word and phrase patterns, allowing the reader to study Scripture in its most literal form and vicariously experiencing the destinations of Biblical personalities in Israel.

The New American Standard Bible is well recognized for its translation’s stringent attention to “formal equivalency.” The NASB strives to be as literal as possible in its translations. The NASB is considered by most Bible scholars to be the most literal of all recent English Bible translations. The following strategies were utilized in the 1995 version to make the NASB easier to read while maintaining accuracy:

The NASB 1995 update maintained the NASB’s long-standing history of faithfully translating the original Greek and Hebrew texts. Changes to the text have been made in accordance with the Lockman Foundation’s Fourfold Aim: they must be accurate to the original manuscripts, grammatically correct, comprehensible, and give the Lord Jesus Christ His appropriate place, as defined by the Word.

The NASB was modified three times after its completion in 1971: in 1977, 1995, and most currently in 2020. The well acclaimed NASB 1995 has been updated to improve accuracy, modernize language, and improve readability. The NASB 2020 is a significant update because it combines revisions necessary to keep up with the ever-changing English language and advances in biblical studies over the last 25 years. This revised language is intended to speak to present and future generations in a straightforward and truthful manner.

The NASB 2020 is a Bible that is suitable to all individuals and is structured in such a way that the content is transmitted clearly and accurately, just as it might have been to the intended audience. Above all, the NASB 2020 is a literal translation of the Bible that clearly communicates God’s message to the modern English reader, allowing everyone to grow in their knowledge and love of Jesus Christ.

The NASB 2020 is a significant upgrade over the current NASB 1995. This is to be expected, given how infrequently the NASB revises its translation in comparison to most recent translations. In its nearly 50-year history, it has only been amended twice.

For those who have been using the NASB 1995 for the past 25 years, here are some highlights of the NASB 2020. First, despite being a significant modification of the NASB 1995, the NASB 2020 version keeps 94% of the 1995 text. Second, one of the Lockman Foundation’s declared purposes is to “clearly explain the Word of God in current English,” which means making the book more accessible to modern readers. The language of the past has been modified.

Another interesting fact about the NASB is that it still allows the 1977 edition to be published and will continue to publish the 1995 edition alongside the 2020 edition. The majority of publishers stop producing prior editions of their books. The Lockman Foundation’s decision allows people to select the version with which they are most comfortable. This removes any concerns for those who have memorized the NASB 1995 and are more at ease with its classic literary English style.

Pros and Cons of the New American Standard Bible

The New American Standard Bible’s literalness is probably its greatest strength. The NASB, more than any other English Bible translation, aims to convey what was initially said in Hebrew, Aramaic, and Greek in English. The main disadvantage of this strategy is that the English is not always as seamless and free-flowing as it could be. The New American Standard Bible, on the other hand, is a good Bible translation.

The NASB’s biggest recognized strength is its consistency and integrity to the original languages, which is achieved without theological interpretation. Its associated flaw is that the average reader may be confused by its readability and literary flair. Furthermore, the language appears fractured since verses are printed as individual units rather than paragraphs (though more recent editions are available in paragraph format). The NASB, like other literal translations, allows for ambiguity in the meaning of the text. Though this may appear to be a translation flaw, it is actually the result of the aforementioned lack of theological interpretation.