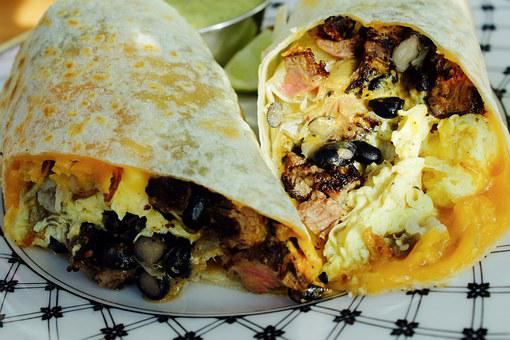 Chipotle Mexican Grill, based in Denver, Colorado, was created by Steve Ells in 1993. Chipotle is a Nahuatl / Mexican word that refers to a smoked, dried jalapeo chili pepper.

Starting at the Bottom in the Early Years

Steve Ells, the company’s founder, studied at the Culinary Institute of America in Hyde Park, New York. Following that, he worked as a line chef for Jeremiah Tower at Stars in San Francisco. Ells applied what he learned in San Francisco and used a $85,000 loan from his father to create the first Chipotle restaurant in Denver, Colorado, on the University of Denver Campus, in 1993.

Ells and his father determined that in order for the store to be successful, it would need to sell 107 burritos every day; nevertheless, after just one month, the original restaurant was selling over 1,000 burritos per day. Ells had intended to utilize cash from the first Chipotle to create a fine-dining restaurant with gracious hosts, but after seeing the restaurant’s potential, he decided to focus on Chipotle Mexican Grill. 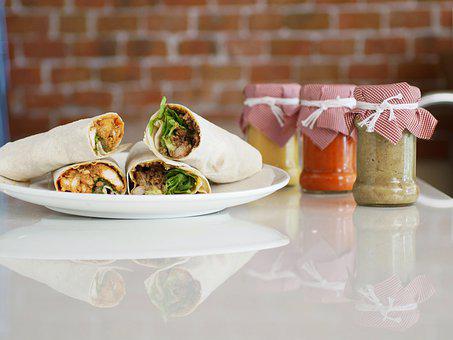 The second Chipotle restaurant opens in 1995 with cash flow from the first, and the third with an SBA loan. Ells and other company management sought more money to boost the expansion rate as six more Chipotle Mexican Grills debuted in the Denver area in 1997, bringing the total to 14. The year’s revenues were over $31 million, compared to $13 million in 1997.

In 2002, another 55 Chipotles debuted, followed by another 70 the following year, bringing the total number of Chipotles to 300. In 2003, the company expanded into new areas such as Las Vegas, Atlanta, and New York, with revenues projected at $321 million by Techonomic.

By mid-2004, Chipotle had 50 locations in Washington, D.C., New York, and Ohio serving naturally reared, antibiotic-free chicken from Bell & Evans. Nothing seemed to be halting Chipotle’s rapid expansion, which now numbers around 400 locations. 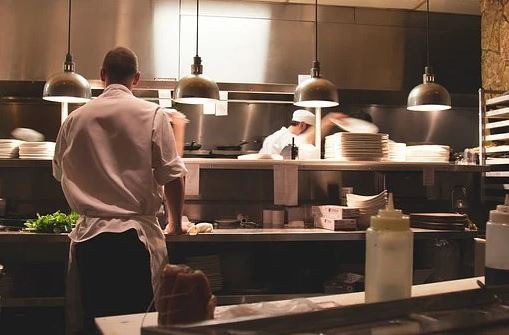 McDonald’s first invested in the company in 1998 as a minority investor and became Chipotle’s main shareholder by 2001. McDonald’s financing allowed the company to grow swiftly from 16 restaurants in 1998 to over 500 by 2005.

McDonald’s entirely divested from Chipotle in October 2006. This was part of a bigger plan by McDonald’s to sell off all of its non-core business restaurants, including Chipotle, Donatos Pizza, and Boston Market, in order to focus solely on the main McDonald’s network.

A series of E – Coli illnesses occurred in late 2015 at several Chipotle Mexican Grill restaurants, including 11 in Washington and Oregon.

On November 18, 2015, the Centers for Disease Control and Prevention (CDC) lowered the number of infections linked to Chipotle from 50 to 37. (with 24 in Washington and 13 in Oregon). More sensitive testing found that the illnesses were not attributable to Chipotle, resulting in a roughly 25% drop.

The CDC has alerted Chipotle that it has discovered six more cases whose early testing fits the E – Coli outbreak. coli strain linked to the incidents in Washington and Oregon Chipotle stated it took procedures to ensure the safety of its restaurants in reaction to the event, despite the company’s stock price plummeting dramatically.

The firm claimed it did a deep clean at the restaurants linked to the E. coli incident, replacing ingredients, modifying food preparation techniques, submitting all essential supply chain data to authorities, and polling personnel to make sure none of them exhibited symptoms of sickness.

Chipotle also announced that it is expanding key ingredient testing, examining all of its food-safety procedures for other areas of improvement, and working with globally renowned food safety experts to examine all of its food safety programs, from the farms that supply its food to its restaurant locations. 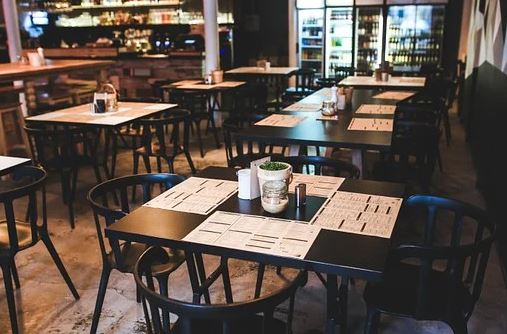 Chipotle’s Minneapolis stores were investigated by US Immigration and Customs Enforcement (ICE) in 2010, and it was discovered that some employees had been hired using false documents. ICE expanded the examination in February 2011 to cover 60 locations in Virginia and Washington, D.C., resulting in the firing of 40 employees. In April 2011, the attorney general’s criminal division in Washington, D.C., decided to join the case, and ICE agents began investigating personnel at 20 to 25 restaurants across the country, including in Los Angeles and Atlanta.

In December 2010, Chipotle hired chef Nate Appleman to experiment with new cuisine while keeping track of a person’s usual diet. The company then proceeded to announce its first fast-food pizza business in Denver in May 2013. And by July 29, 2016 the company announced the opening of its first Tasty Made burger restaurant.

Steve Ells, the company’s founder and CEO, announced his resignation in November 2017. Ells was replaced by Taco Bell CEO Brian Niccol in March 2018, while Ells will continue to serve as chairman. Chipotle’s (NYSE: CMG) stock jumped more than 12% after the announcement of the leadership shift. CMG is currently trading at a 35% discount to its 2015 highs in November 2018.